Goomalling’s four huge grain storage domes, affectionately referred to as the Dolly Twins, form a striking and unique structure, the only one of its kind in the southern hemisphere.

Australia is known for its big tourist attractions and the scale of Goomalling’s domes has to be seen to be believed.

If you visit Goomalling at harvest time (usually November to early January) you will see truck after truck delivering wheat harvested from Goomalling farms to the domes. 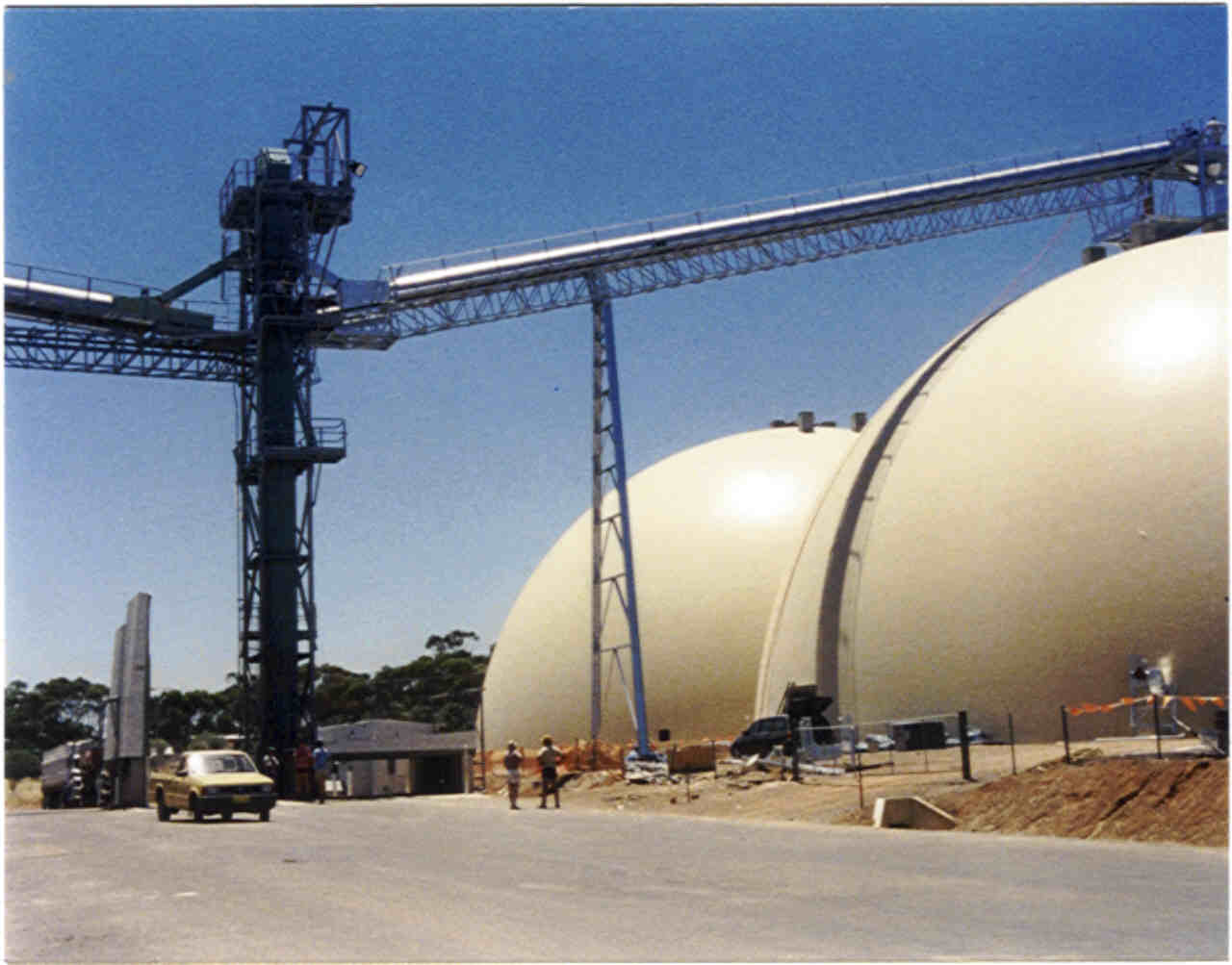 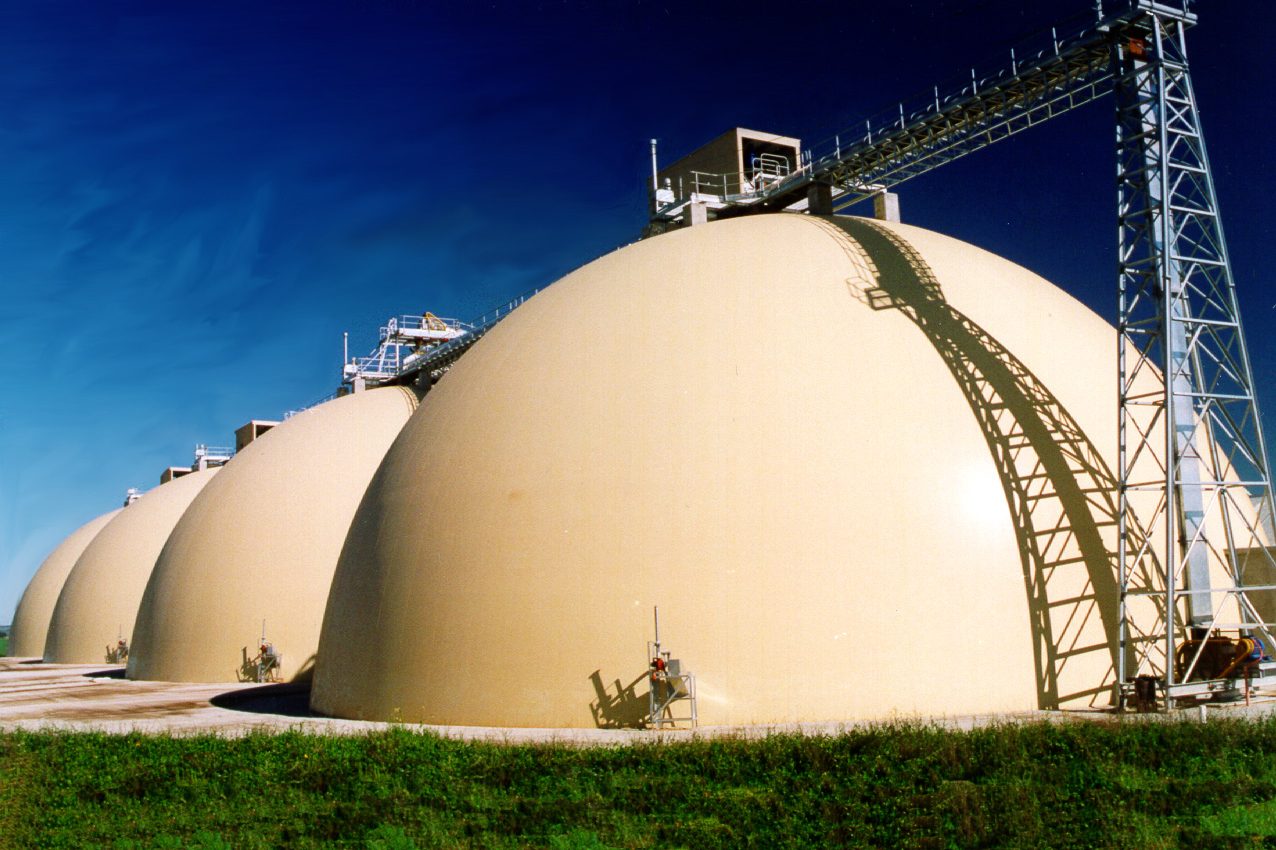